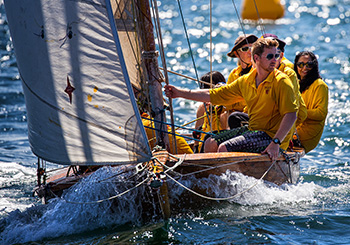 The 65th Beaufort Water Festival will be held July 17th through 25th 2021 at the Henry C Chambers Waterfront Park. This Heritage Festival will be jam packed with events, food, bands and much more. The health and safety of all is the utmost concern and the festival will follow the City of Beaufort and the State of South Carolina Covid-19 guidelines.

The Beaufort Water Festival 2021 staff are geared up and ready to show off the best of Beaufort. Convenient public parking is available at the Town’s parking lots and spread across the on-street parking spaces.

For more information and updates on ticket purchases, follow the Beaufort Water Festival Facebook page or website at bftwaterfestival.com as this event may be subject to change. 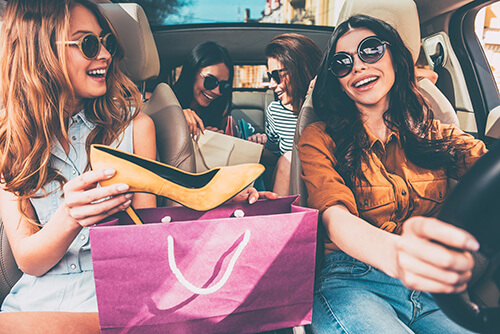 First Friday is a celebration of Downtown shops, restaurants, cultural venues, and community. It’s a fun night for the downtown businesses and for locals! Come explore downtown galleries, shopping, and eateries throughout the evening. Enjoy entertainment and live demonstrations too! The event is FREE and open to the public. Convenient public parking is available at the Town’s parking lots and spread across the on-street parking spaces. 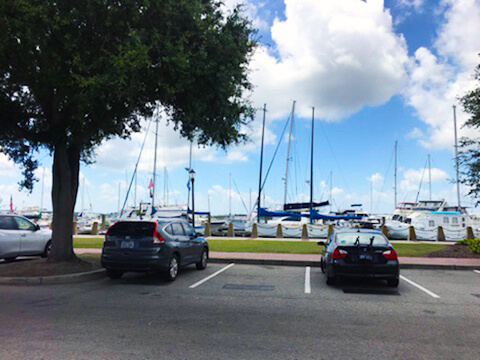 Beginning Feb. 5, 2018 and continuing through February 16, 2018, re-stripping will be in locations of Marina Lot, Marina Playground Lot and the Library Lot. Please be careful of wet paint when parking and be extra careful of those working diligently to complete the process as quickly as possible. Cones will be used to mark off those spaces and will be removed when paint has dried thoroughly.

Thank you for your cooperation.

Free Parking at Marina Lot for Thanksgiving to New Years

The City of Beaufort will offer Free Parking at Marina Lot from Thanksgiving 2017 to New Years 2018. Please watch this video for details.

The City of Beaufort will offer Free Parking in the Historic Downtown, both surface lots and on-Street meters, all day during these select holidays: Please contact the Park Beaufort office at (843)379-9330 for additional information. 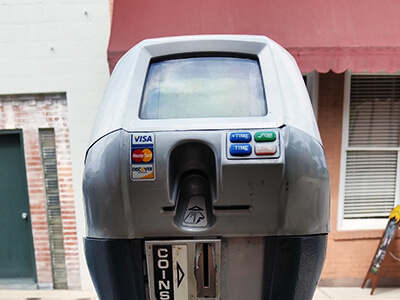 Following a lengthy review of recommendations by the City of Beaufort Parking Task Force, the Beaufort City Council this month changed some parking meter rates and times in downtown locations to take effect Jan. 4, 2016.

City Council gave final approval to the changes at its meeting Dec. 8, 2015. The changes reflect current parking policies and recommendations made by the Parking Task Force.

“These changes will take effect Jan. 4, 2016 as we roll into the New Year. We believe these changes reflect the strongest recommendations from the Parking Task Force as well as what’s best for our downtown merchants and the vitality of our downtown commercial district,” Beaufort City Manager Bill Prokop said.

The amendments come as a result of recommendations made by the Parking Task Force on June 11, 2015 during its final report. The changes align the city’s parking ordinance to current parking policies.

The Two Free Hours Parking Program expires on June 30, 2015. The Beaufort City Council had previously extended the traditional Holiday Parking program through June of this year. During that time, citizens were given two hours of free parking at on-street parking meters and off-street parking lots. As of July 1st the free parking program reverts to the normal pay per park time and rates traditional seen in Historic Downtown Beaufort.

Please remember to pay your parking meters when you park to avoid any parking violations. Both on the street and in the surface lots, payment in advance is now required.

Please direct all questions about the change in the program to the ParkBeaufort offices at (843)379-9330.